Did you know that BD-R discs (recordable or duplicated Blu-ray discs) will not function in Microsoft’s Xbox One systems.

This means home movies, or duplicated BD discs can’t be played back on the Xbox one. This has been an issue since the launch of the Xbox One and has yet to be resolved.

As of today, only pressed or replicated Blu-ray discs work on the Xbox One. Replication requires a minimum order of 1000 discs per title and expensive upfront set-up charges – pretty much reserved for Hollywood movies only. 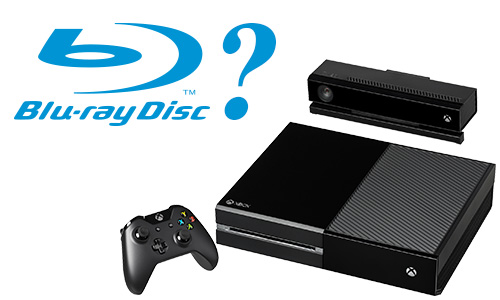 We found a few forums and blogs on the web stating Microsoft is working on this issue and will have a future update to correct this problem. We will continue to monitor this issue.

Sony’s Playstation 4 as well as the majority of Blu-ray players do play recordable Blu-ray media.

Techware distribution will continue to support BD-R duplication as well as offering all customers the option of a dual-disc recording package which features both a Blu-ray and a DVD for maximum playback compatibilities.