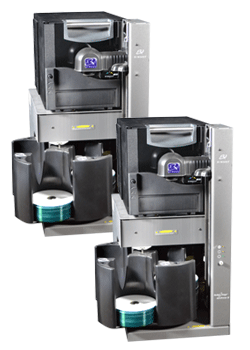 Rimage just announced a great deal on their industry leading Everest 600 AutoPrinter. Get (2) Everest 600 Autoprinters for $9900. That is the lowest cost promotion Rimage has ever had for two of these industrial, high resolution CD/DVD/Blu-ray printers. Promotion runs from December 2, 2013 – March 14th, 2014.

This is proven technology as the Everest line of printers were first introduced in 2000. The Everest 600 printer is the 4th generation, and has been a strong performer since 2008. Previous Everest printers maxed out at 300×300 resolution or 90,000 dots/inch. The Everest 600 boosts 600×600, or 360,000 dots per square inch. That means the E600 printer has 4 times the sharpness. 4x the resolution/definition/clarity/detail as the Everest III and Everest II printers. 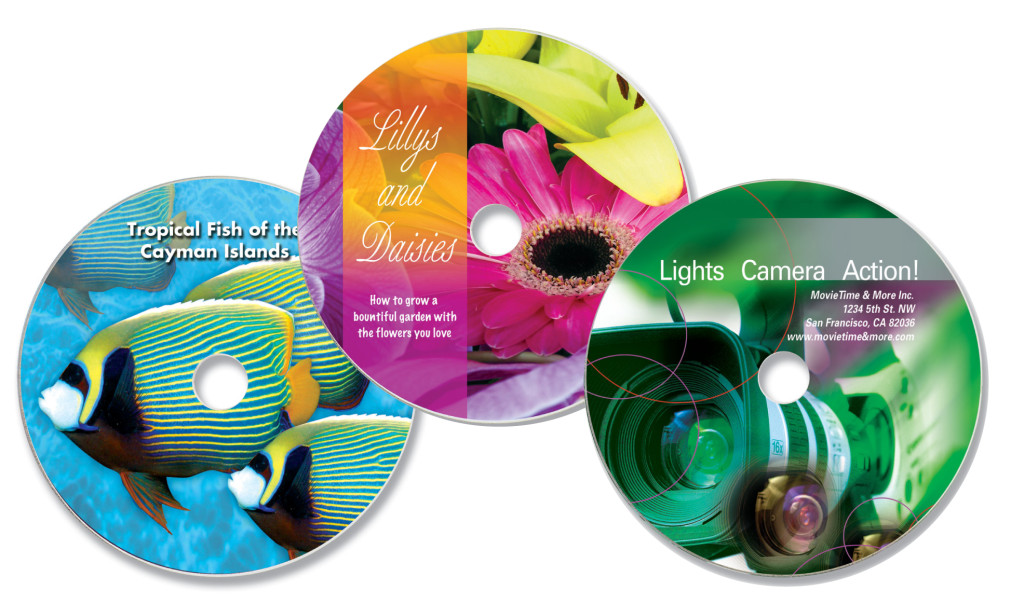 Read a comprehensive Rimage Everest 600 review that we did a few years back.

These will sell quick, so orders will be filled on a 1st come 1st served basis.
Call us today for details!