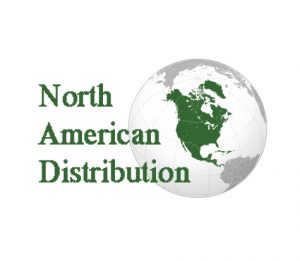 Today the BDA or Blu-ray Disc Association announced the completion and release of the newest Blu-ray disc technology specs and logo.   The physical media technology will be known as Ultra HD Blu-ray.

The new technology will usher in an easily consumable format for content delivered to home displays that are capable of 4K resolution.

As always we’ll keep our eyes closely glued on these developments as the march towards higher and higher resolution footage in both the professional and consumer markets inches forward.

Streaming took an early lead but there are tangible benefits to direct digital distribution on physical media and we’ll be right here ready to deliver when you need it.

For information on how to get your next project produced with the highest quality playback and delivered to the largest audiences contact us and we’ll get you squared away.

This is good news for early adopters of 4K televisions as well as the medical imaging community and data centers alike.  As data continues to grow the demand for a cheap long term storage alternative to magnetic storage is still robust.

With metered data from major ISPs and the cost of data pipes increasing day by day (looked at your cable/internet bill lately?) this is welcome news.

One must ponder if this sets up Sony/Panasonics solution for a HDD vs Bluray type battle with the optical disk currently being developed at General Electric? Clearly GE has a captivated audience in their healthcare imaging sector with the gigantic files associated with modern day MRI/PET and CT scans.

Still the question remains- is the market big enough for two major players/formats?

Time will tell, for more updates about the current state of optical media and long term archival options such as CD/DVD, UDO and Magnetic Media please stop back often.

Signaling their commitment to the growth and future viability of the online video market Rimage today announced the change of name.

Minneapolis, MN – June 17, 2013 – Rimage Corporation (NASDAQ: RIMG), the leader in secure multimedia content management and delivery solutions, today announced that it will change its name to Qumu Corporation. The change will take effect in the third quarter of 2013.

The name change reflects the company’s ongoing commitment to the growing multi-billion dollar market for enterprise video and rich content.

Rimage or rather Qumu will continue to offer its award winning line up of CD/DVD/BluRay publishers under the Rimage name.  The name change will take effect in Q3 2013.

For more information and up to date news on the state of the disc publishing market please bookmark our site or stop back often.

To learn more or purchase a Rimage CD or DVD Publisher. 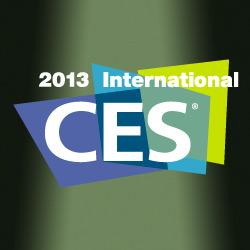 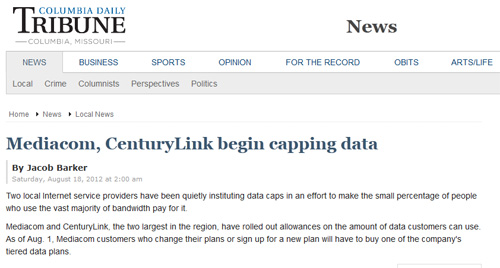 Optical disc (CD, DVD, Blu-ray) maker CMC Magnetics expects its third-quarter revenues to grow 10%.  CMC also expects to turn a profit as second-tier disc makers are gradually phasing out of the optical disc market. First-tier manufacturers like Ritek and CMC have reduced their disc capacity by 30-40%, allowing the supply of optical discs to decrease which has helped to boost optical disc prices.

Optical disc prices have risen by as much as 40% since February of 2011. (Source: DigiTimes)

DVD and Blu-ray disc media make it very easy to play, store, and transport movies. Unfortunately, this convenience also makes optical discs a popular format for movie piracy. In an attempt to prevent Hollywood movies from being illegally distributed, region codes, were built into the DVD and Blu-ray disc formats.

The region code system requires the cooperation of hardware manufacturers worldwide as well as the cooperation of movie studios and disc production facilities. The original system for DVD replicated discs divided the world into 6 geographically-oriented groups of countries. Discs produced in one region would not work on hardware in a different region, and players would not be able to read discs from more than one region.

The reasons behind the region code system are primarily economic. Movie studios needed to be able to control the release of films at different times in different markets throughout the world. A movie might be released to video in North America at a time when it is not even in theaters in another country elsewhere in the world. Region coded-DVDs help keep movies from being shipped to another country and sold at a discount rate – or at a vastly inflated price.

Blu-ray discs also have a system of region codes, although it is much simpler than the system used for DVDs. All Blu-ray Replication discs contain a code for Region 1, 2, or 3 that determines which hardware it is compatible with. The corresponding hardware such as a Blu-ray player, computer disc drive, or video game console, will identify the disc as invalid or valid for its correct region.

One interesting thing about region codes is that they only apply to manufactured discs – those which are stamped or pressed in a disc replication factory. Duplicated Blu-ray and DVD discs that are duplicated are free of regional coding, which means they are able to be played on any machine worldwide.

This is good news for home users who transfer their own home movies to DVD and Blu-ray discs for safe keeping. Their DVD-R and Blu-ray media will play back on set-top players, computers, and video game systems in virtually every country.

Unfortunately, region codes also have some drawbacks as well. Frequent travelers, students trying to learn a new language, people who enjoy movies from their native country, and foreign film fans must all live with or work around region coded movies. Thankfully, the new system in place for Blu-ray discs is much more forgiving.

Please contact us with any Blu-ray duplication, replication or printing questions that you may have. 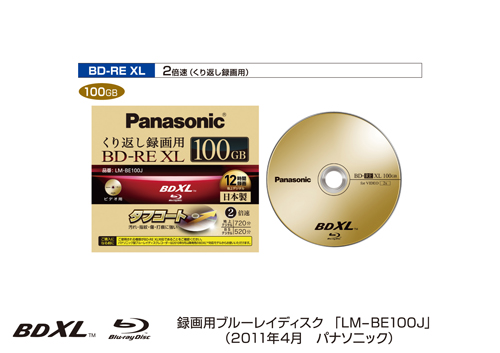 Looks like Panasonic has jumped into the BDXL party with an offering of its own.

With thousands of HD video cameras flooding the market, and digital content exploding all around us – the 100GB storage capacity of these discs is sure to be fully exploited.

To read more about this disc please visit Panasonic (Japanese)

Japanese drive manufacturer Plextor is preparing to release its new Blu-ray burner into the UK market next month. The new ultra-fast external PX-LB950UE Blu-ray burner boosts 12x writing speed as well as an USB 3.0 interface. For those without USB 3.0 ports, the Plextor Blu-ray burner can also connect via eSata. The Plextor PX-LB950UE will be available in March 2011.

For those without USB 3.0 ports, the Plextor Blu-ray burner can also connect via eSata. The Plextor PX-LB950UE will be available in March 2011.

Some interesting facts about Blu-ray in the future.

Worldwide pre-recorded Blu-ray video disc production is on track to exceed 400 million units in 2010, an increase of nearly 60% compared with 2009, according to a new research report from Futuresource Consulting. When factoring in PS3 titles, overall BD production volumes are somewhat higher.